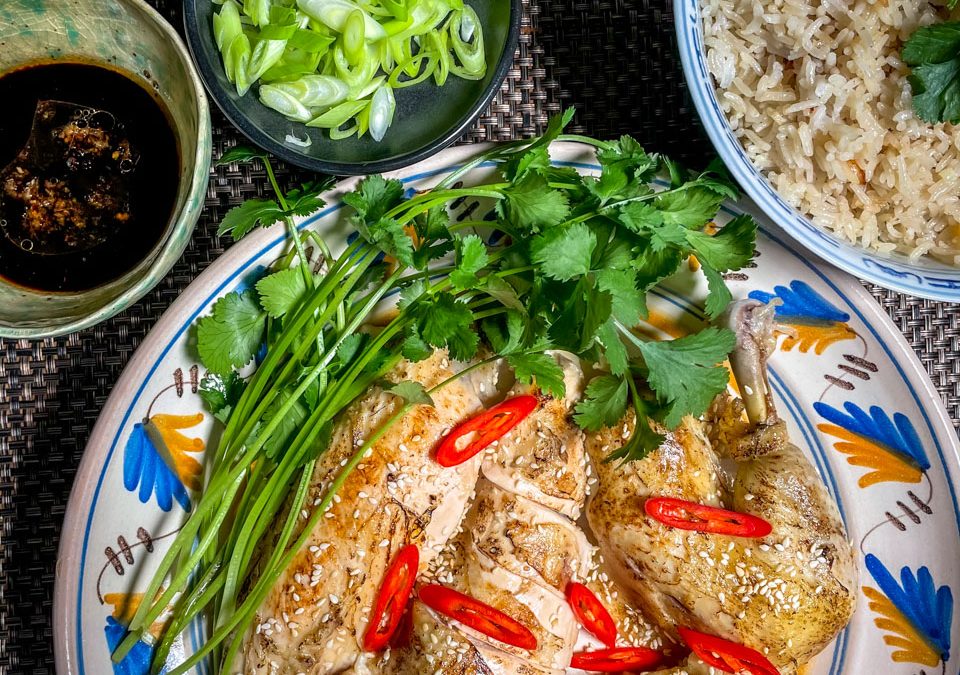 To celebrate the new Chinese year of the Ox, and to mourn the demise after 80 years of the Singaporean restaurant where Hainanese chicken rice was first launched on the world, I present two versions of my interpretation of this classic South-East Asian Chinese dish. 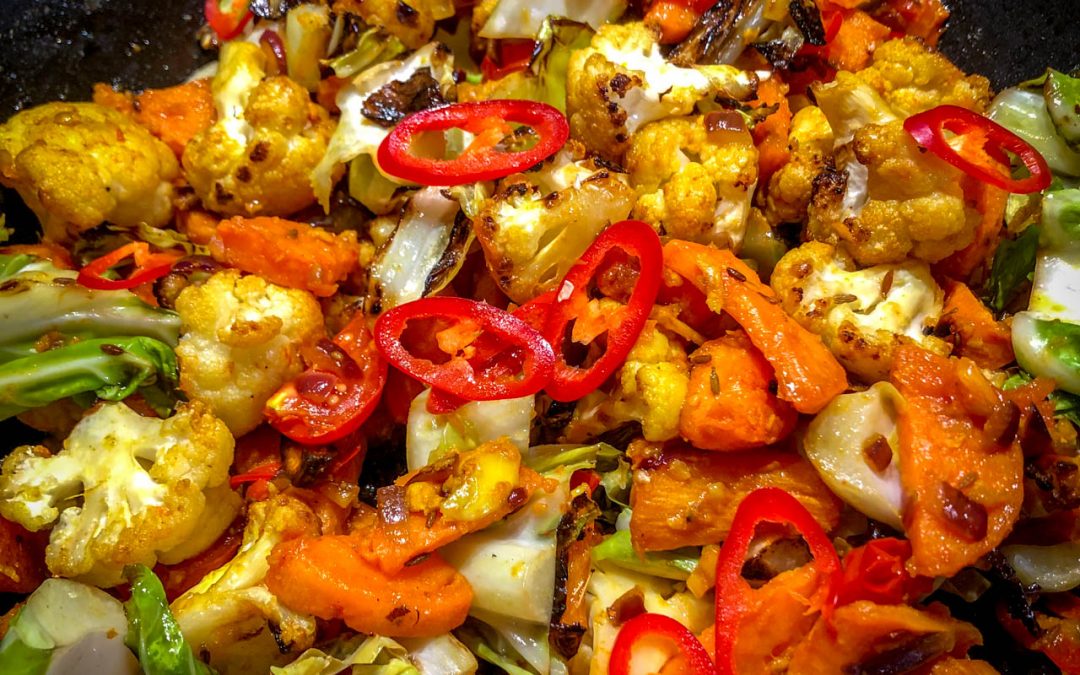 While waiting to move house I’ve been spending time cooking and eating through the contents of my five freezers and five fridges—which are now down to two and three respectively—and trying out new recipes. Here’s a couple of my versions of two Indian classics, dal makhani and aloo gobi. 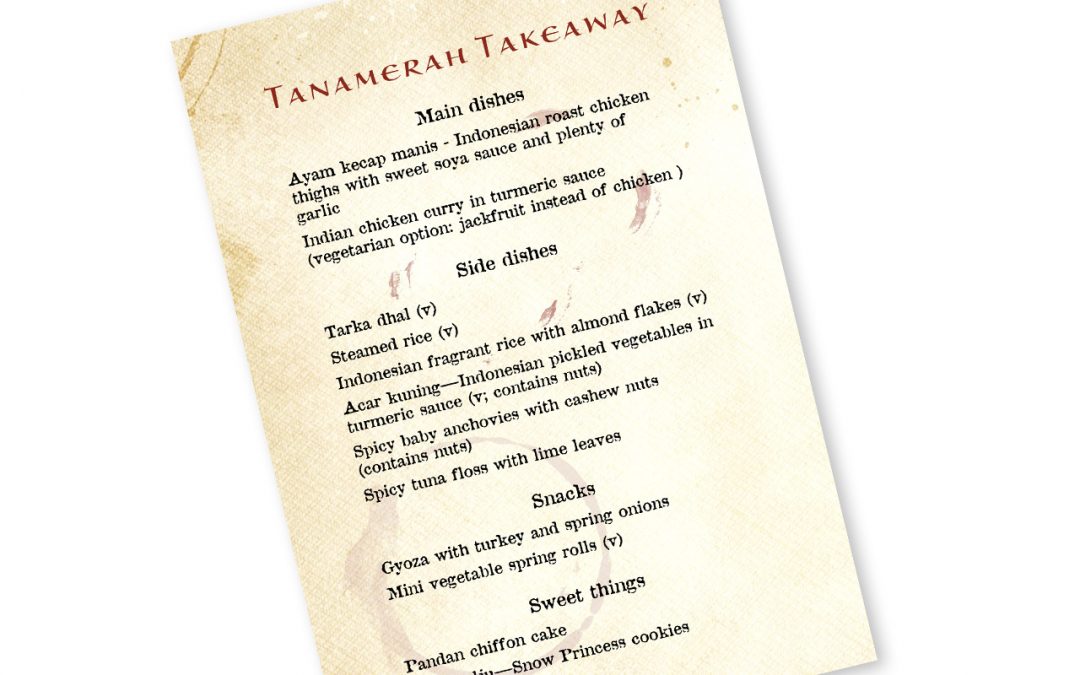 Six years on from one of my biggest catering jobs, and things are very different. No big events. No small events! So, like many restaurants, I’ve turned my hand to cooking on a much smaller scale. Prompted by requests from friends and old customers, I have started offering takeaway meals. Or rather, dishes that I deliver to people’s homes—which is how my business started, 20 years ago!
The plan is to offer a new menu every week, which I’ll post on Instagram. To keep things manageable I’ll make deliveries on Friday for orders received by the Monday morning before. My initial idea is to deliver to customers within a ten-mile radius of Haslemere—but I’m sure I can be flexible on that. 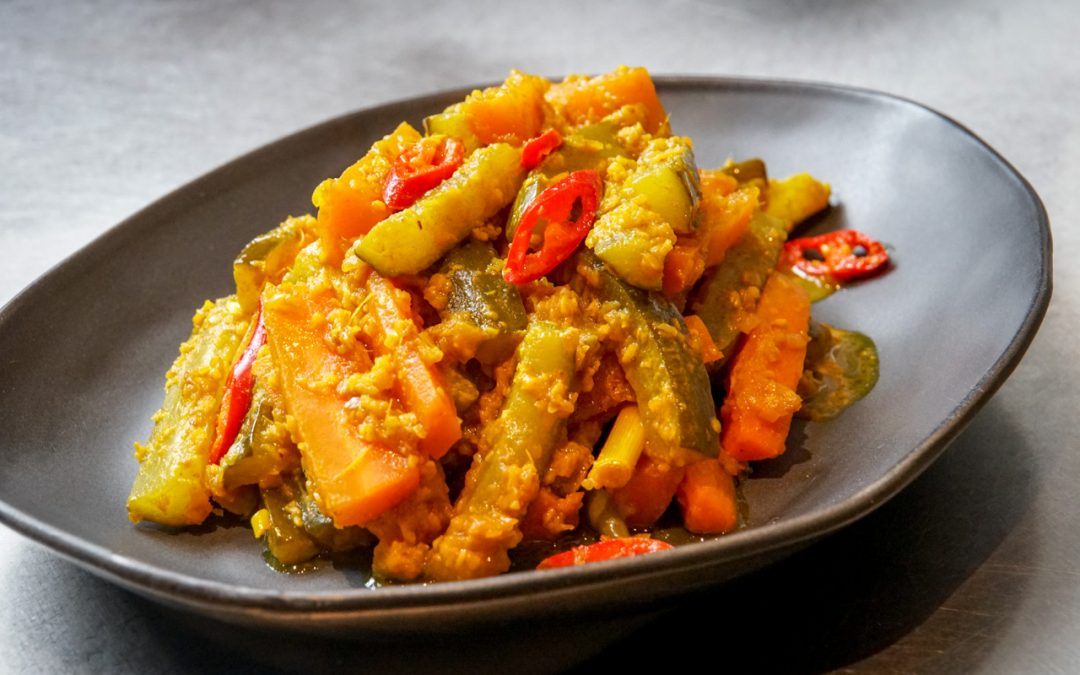 Recipes for two versions of acar (pronounced ‘achar’). Acar is sort of versatile, Indonesian version of Branston pickle. Acar simply means ‘pickle’. Like Branston it’s made from chopped vegetables, including carrots and onions, pickled in vinegar sweetened with sugar, and zhooshed up with spices. The difference is that it is served as a side dish, and is eaten with just about any main dish you could imagine, including barbecued meat, satay, and grilled fish. 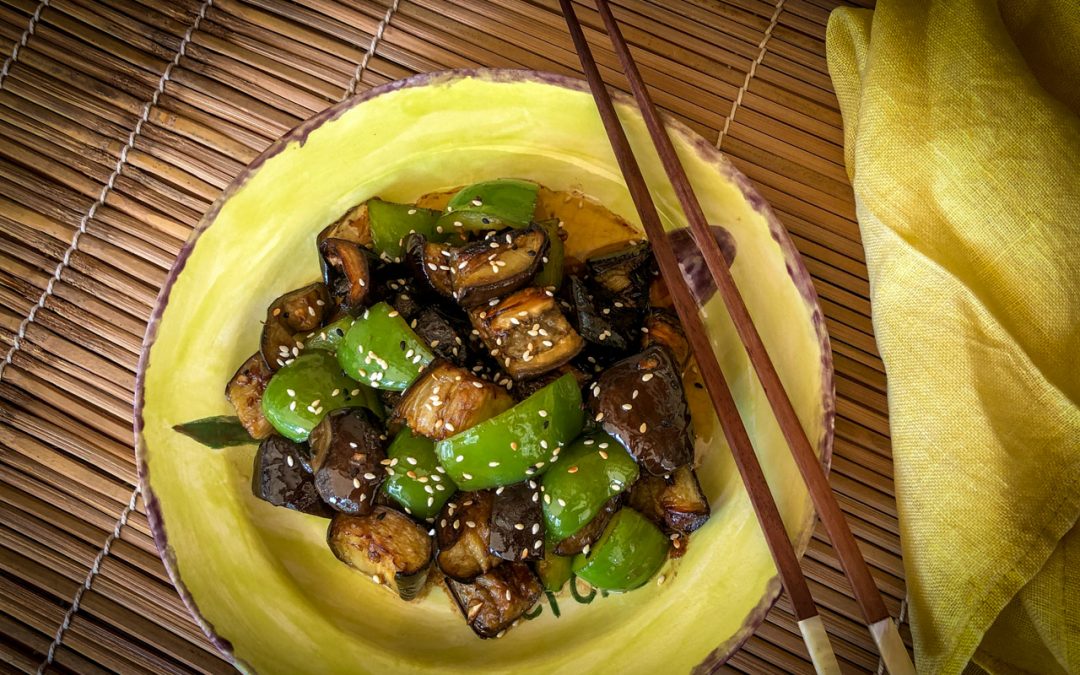 Aubergine has to be up there among my absolute favourite vegetables. And probably the most versatile. Here are two easy, delicious, aubergine recipes. One is a Chinese vegetable dish; the other a starter or snack from Georgia—as in the country on the Black Sea, not the US state. My first time making a Georgian recipe.