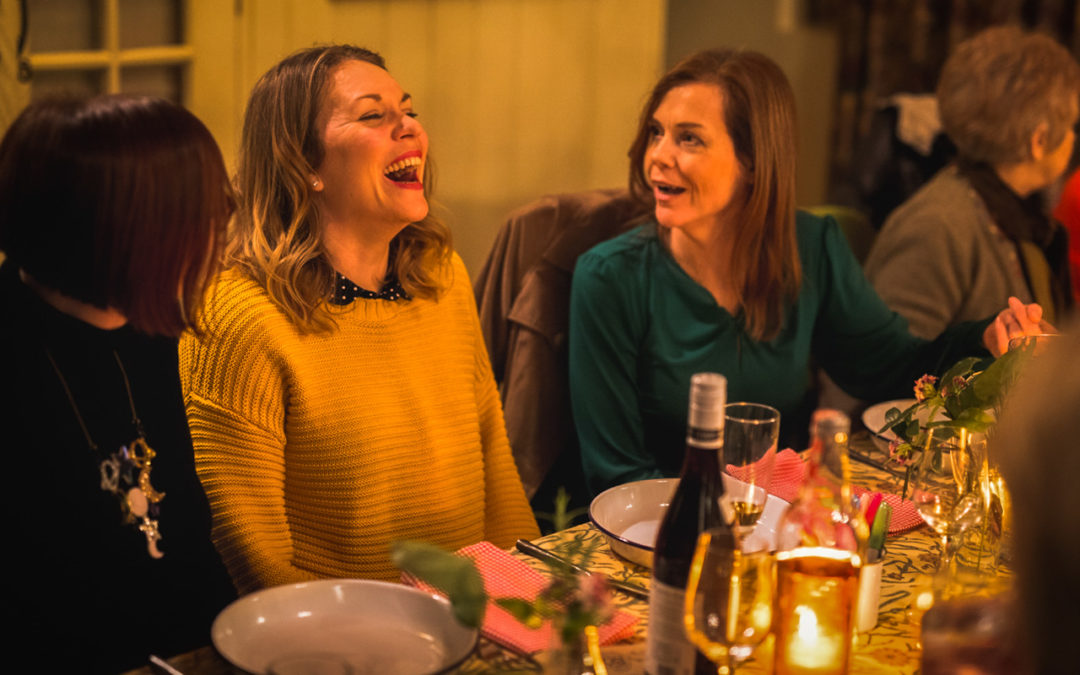 Another month, another WeFiFo event

On 19 September I’m going to be cooking at another WeFiFo event, this time in the lovely converted barn at their headquarters near Horsham.

This will be the latest in a series of their monthly “Culture Clubs”, where they invite an author to come along for an evening to discuss one of their books with a bunch of guests—while they all enjoy a some tasty food. To reflect the setting of the novel, ‘Meet Me on the Riviera’, I’m going to be cooking a French-inspired meal for the evening—just for a change! I couldn’t avoid giving an Asian twist to some of the dishes though. 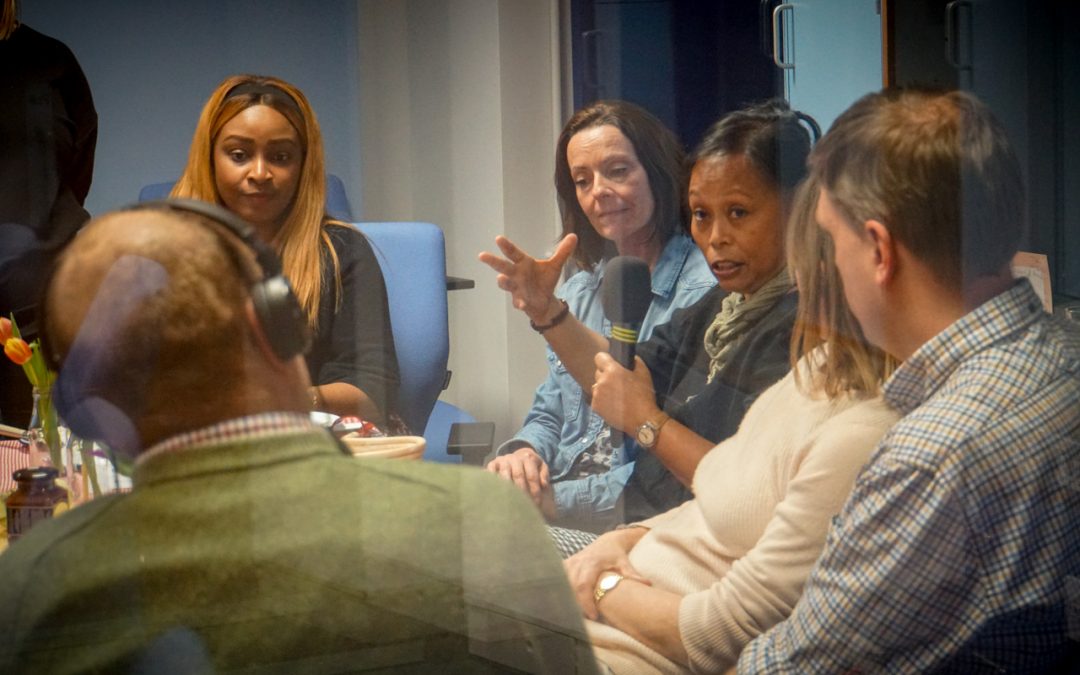 Supper club — on the radio!

As part of their drive to advertise the idea of supper clubs WeFiFo’s Seni Glaister arranged a studio discussion with BBC Surrey and Sussex—over lunch prepared by three cooks who have held WeFiFo events. The radio presenter was Joe Talbot, who fronts weekly afternoon show Feelgood Friday from their Guildford studios. [more…] 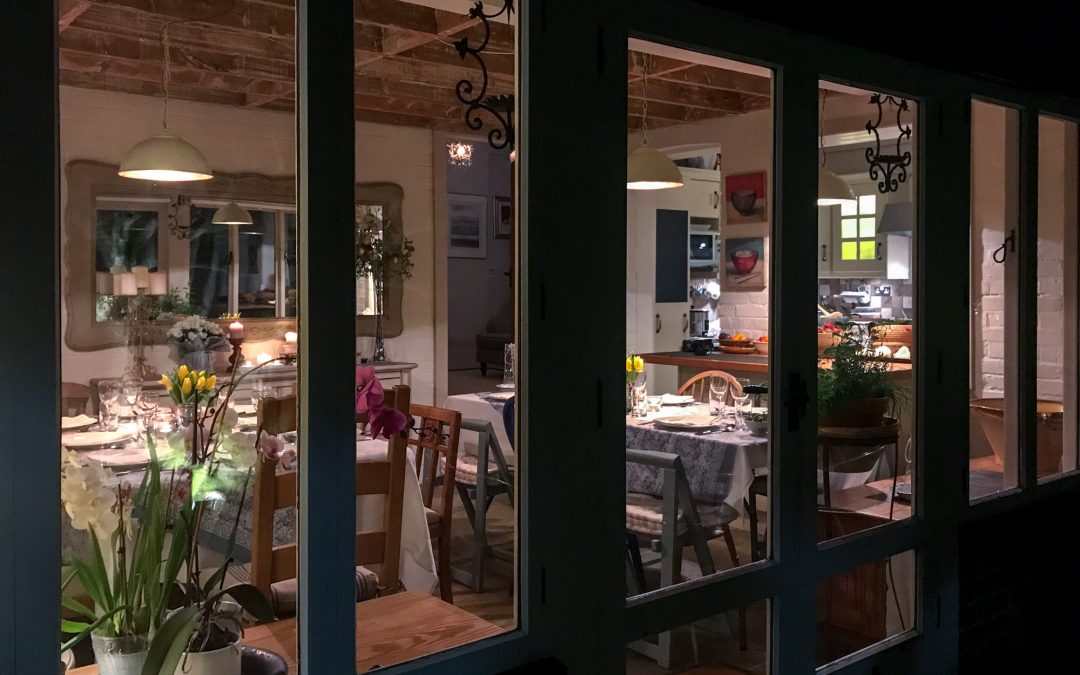 A huge thank-you to everyone who came to my supper club on 2 March.

We had a brilliant bunch of guests, who were a pleasure to serve. And I think they liked what we gave them! We had two groups of four on one table, and three couples on another: 14 in all. One of the couples came all the way from Swindon, and another from Kent. Impressive effort. Only two people had been to us before. It was great to meet and feed so many new people.

Here’s what they some of them had to say on the WeFiFo website:… 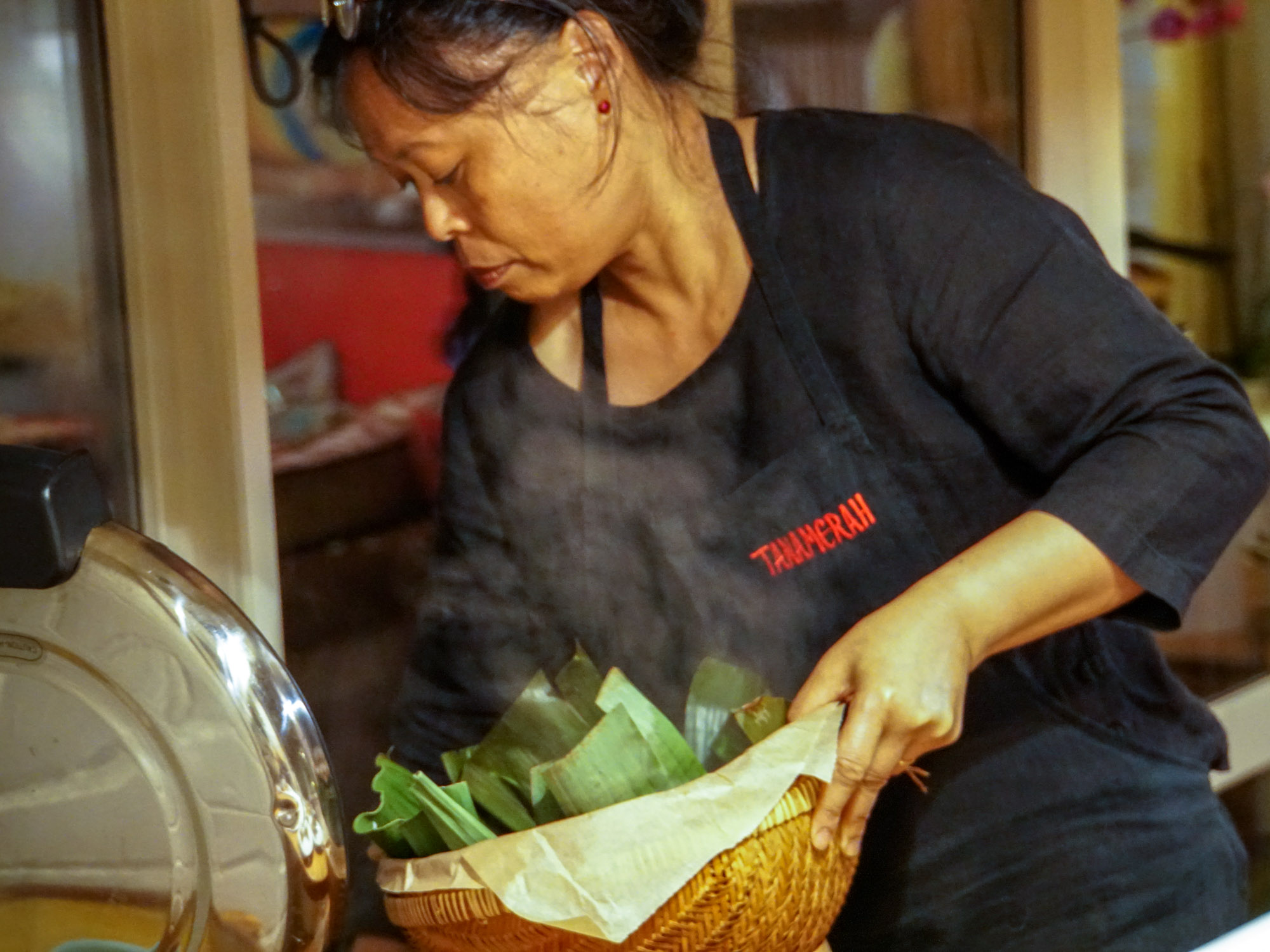 I’ve just been looking back fondly at the jobs we’ve done in the last year. They included 21st, 40th, 60th, and 90th birthday parties; dinner parties for five to 20 people; Christmas parties, private and corporate, and one in January to dispel winter... 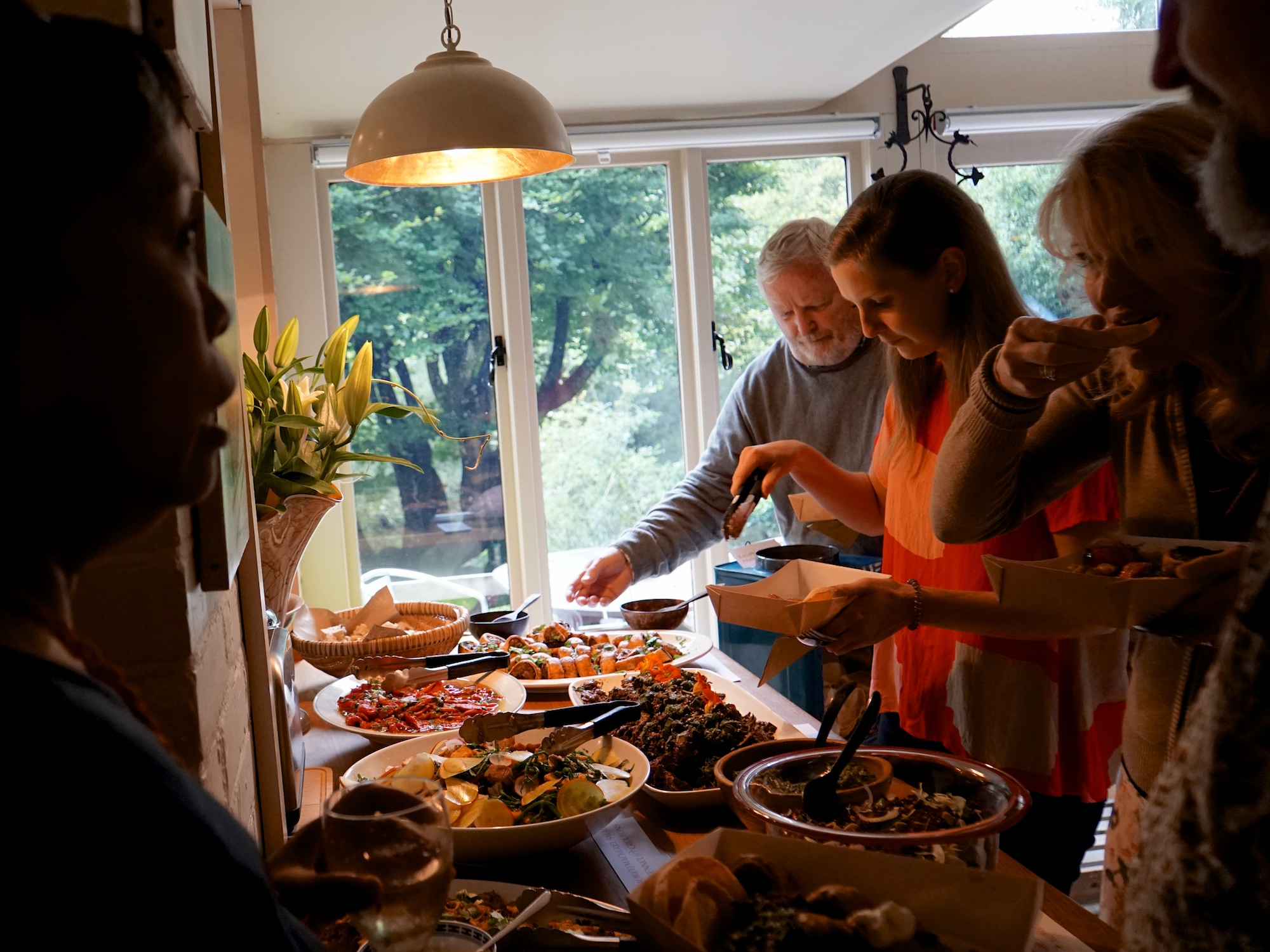 My latest job: our own party!

Every few years Kevan gets together with his old Churcher’s College school friends. For some reason or other it tends to be at our house! I guess we are the geographic centre of gravity. And anyway I love the chance to cook for myself for a change. With a few...
« Older Entries