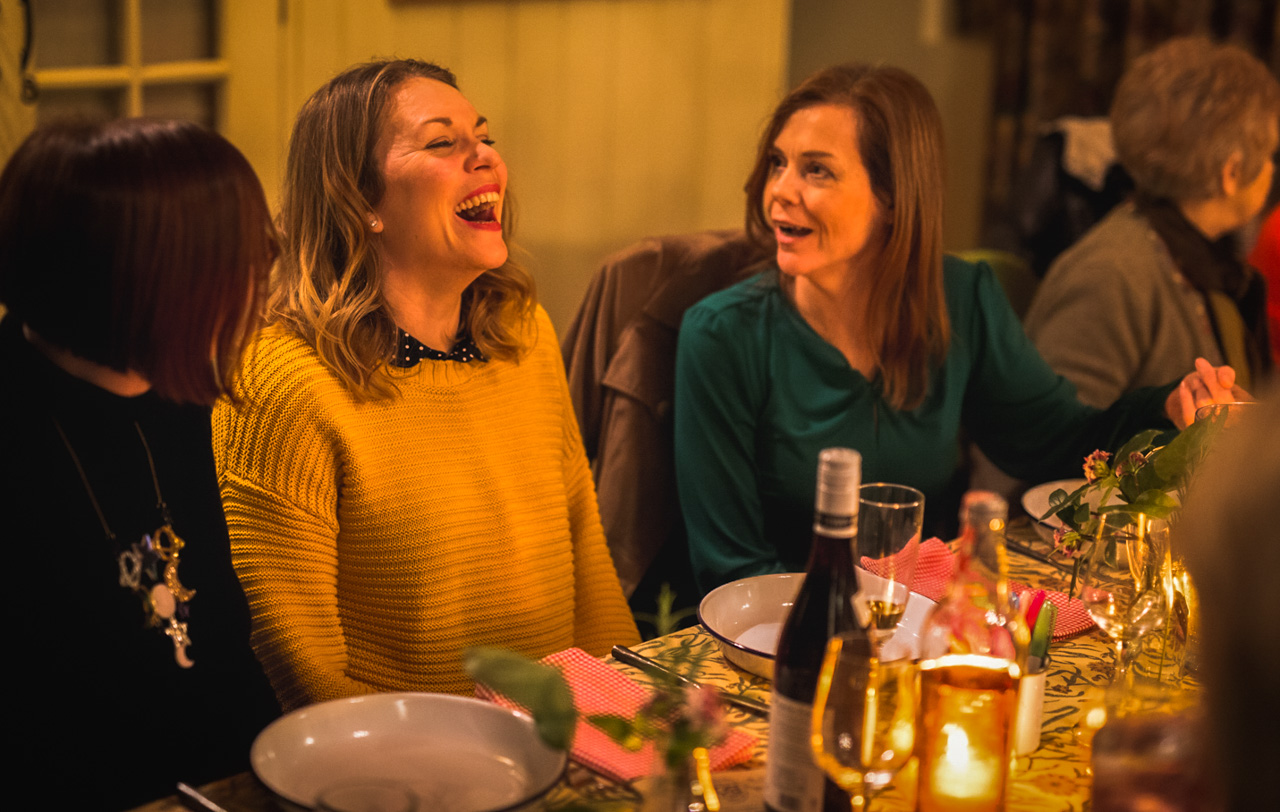 Another month, another WeFiFo event

Our friends at WeFiFo are full of ideas for promoting supper clubs. In May I was on BBC Surrey and Sussex radio with them, in July I held a supper club at Waitrose Dorking (see below), and in September I’m going to be cooking at an event in the rather more bucolic setting of a lovely converted barn at their headquarters near Horsham.

This will be the latest in a series of their monthly “Culture Clubs”, where they invite an author to come along for an evening to discuss one of their books with a bunch of guests—while they all enjoy a some tasty food.

September’s author will be the local novelist Fliss Chester. She divides her time between writing and co-running Taurus Wines, an independent wine merchant and importer near Bramley, with her husband Rupert Pritchett. The featured book, ‘Meet Me on the Riviera”, is Fliss’s third in her ‘French Escapes’ series, described on Amazon as “fun, flirty and slightly fruity”. I can’t wait to meet her!

To reflect the setting of the novel I’m going to be cooking a French-inspired meal for the evening—just for a change! I couldn’t avoid giving an Asian twist to some of the dishes though. There may be last-minute changes of inspiration, but the menu below shows what I’m planning to serve.

Go to WeFiFo site to book 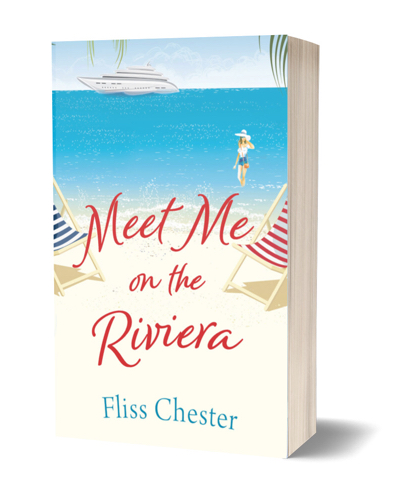 A small slice of what is in effect a Niçoise pizza—a dough base topped with caramelised onions, black olives, and anchovies. My mouth is watering just writing that.

(By the way, did you know that Nice was for centuries in Savoy, which was more Italian than French? Despite that, the name ‘pissaladière’ has nothing to with ‘pizza’. It  comes from ‘peis salat’, salted fish.)

Goat’s cheese is quintessentially French—but these three ingredients have been staples in the Eastern Mediterranean since antiquity.

The use of fruit, nuts, and vegetables combined reminds me of many Indonesian dishes. We use fruit and nuts quite a lot in cooking.

That’s my husband’s name creation! Chicken provençal, although it’s a casserole, makes me think of summers on the French Riviera. Perhaps because it contains the three foundations of Provençal cuisine: olives, aromatic herbs, and garlic. My version honours Provence’s close Italian connection with just a little added peperoncino—fresh chilli. In my book there are few dishes that aren’t improved by the addition of a little spiciness!

Food doesn’t come much more Asian than rice! But of course this one is also very French. And quite delicious. The story is that cultivated white rice was introduced to the Camargue in the mid-20th century, to replace the salt production that had been carried on here on the Rhone delta since prehistory. Slowly the white rice became cross-pollinated by the local wild rice to create the hybrid that is Camargue red rice.

Also called asparagus bean, or yardlong bean. In Indonesia, where it is a native vegetable, we call it kacang panjang, or long bean. Very similar to the green bean, and its more refined development, the French bean. I don’t know why it’s called the French bean! In any case, I think snake beans have a more interesting, nutty flavour.

MERINGUE NEST TOPPED WITH A PASSION FRUIT AND JACKFRUIT COULIS

Meringue is a French word for a confection whose origins are also claimed by the Italians and the Swiss. The crunchy version used for this dish is most certainly French meringue. I am using two tropical fruits as a topping: passion fruit is well known in the UK; jack fruit less so. Which is a shame, because it is delicious and very versatile. It is said to have a subtle flavour which is a combination of apple, pineapple, mango, and banana. All I know is that it is very common in Indonesia!

And another twist on a Provençal classic, with the addition of a spice that I use all the time: ginger.

The evening promises to be great fun, whatever your literary leanings. The venue is delightful—we have been to supper events there before, as guests. The price is £35 a head, and it is bring-your-own-bottle. Bookings have to be made through the WeFiFo website. Click here to go to relevant event page. If you have any questions at all please don’t hesitate to contact me.

And if you’d like to see how my last WeFIFo event went, you can get a good idea from the photo gallery below. (Click on any image to enlarge it.) Thanks so much to everyone who came. I think it’s fair to say you all  enjoyed it!